How are spirits made? A process called distillation is followed to extract alcohol from liquid boiled over a long period of time. The alcohol boils off into vapor, which is contained within something called a still. The vapor then cools and becomes alcohol. The more times that the alcohol is distilled, the higher the level of purity it contains.

Distilled alcohol is considered a spirit when it contains at least 20 percent alcohol. This percentage is related to what we call the proof. The proof of an alcoholic beverage is two times its alcohol content.

So, this means that something that has 50% alcohol would be considered 100 proof:

While vodka is currently the most popular type served in the United States, there are many other popular spirits:

So what’s the difference between liquor and spirits?

Trick question—there is no difference between liquor and spirits! However, when adding sugar and flavoring are added, the liquor or spirit becomes a liqueur.

Straight or on the rocks?

When liquor is served alone, without ice, it is called being served straight or neat. They may be served chilled or at room temperature. When served over ice, it is often called on the rocks. In other cases, a spirit may be combined with one or more other beverages to produce a mixed drink.

ServSuccess+ is a hospitality hub built for industry workers.

More Articles for You 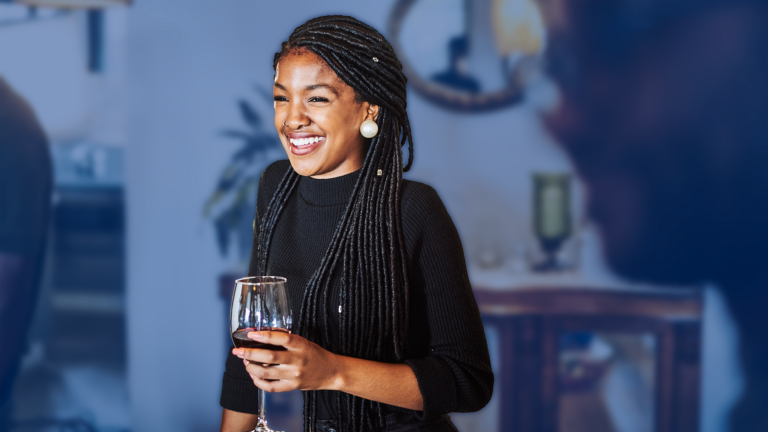 Throughout history, chefs have been as critical to the growth of the industry as entrepreneurs. Learn more about two famous chefs.

A few things that you need to look at to help you understand how to understand pairing the beverage with food.

Back to the Top of the Page